The lure of two wheels and open-air motoring with the wind in your face and the rumble of an internal combustion engine tucked between your legs — it's a sensation that has captivated Americans for decades. There's nothing like twisting the throttle and being one with the machine. It's a raw, analog, and visceral experience that can pretty much never be replicated by anything on four wheels with a metal and glass between the occupants and the outside world. It's no surprise, then, that motorcycle sales across the US in 2021 were up by 14.2% compared to 2020, including a healthy rise of 19.6% for scooters.

While Honda is the world's leader in two-wheelers, they've been pushed into second place in the US of A, as our homegrown hero Harley Davidson has once again captivated the American market with their slick and stylish cruisers that have single-handedly created an entire cultural phenomenon. Nevertheless, Honda fights back with scooters and dukes it out with Yamaha in this segment, the number three motorcycle brand in the USA. Yamaha is another big player on the world stage, with a presence across most countries due to over twenty worldwide subsidiaries. In fact, Yamaha and Honda are present on all continents (except Antarctica, of course). Yamaha also has an extensive racing pedigree which is successfully traded on. 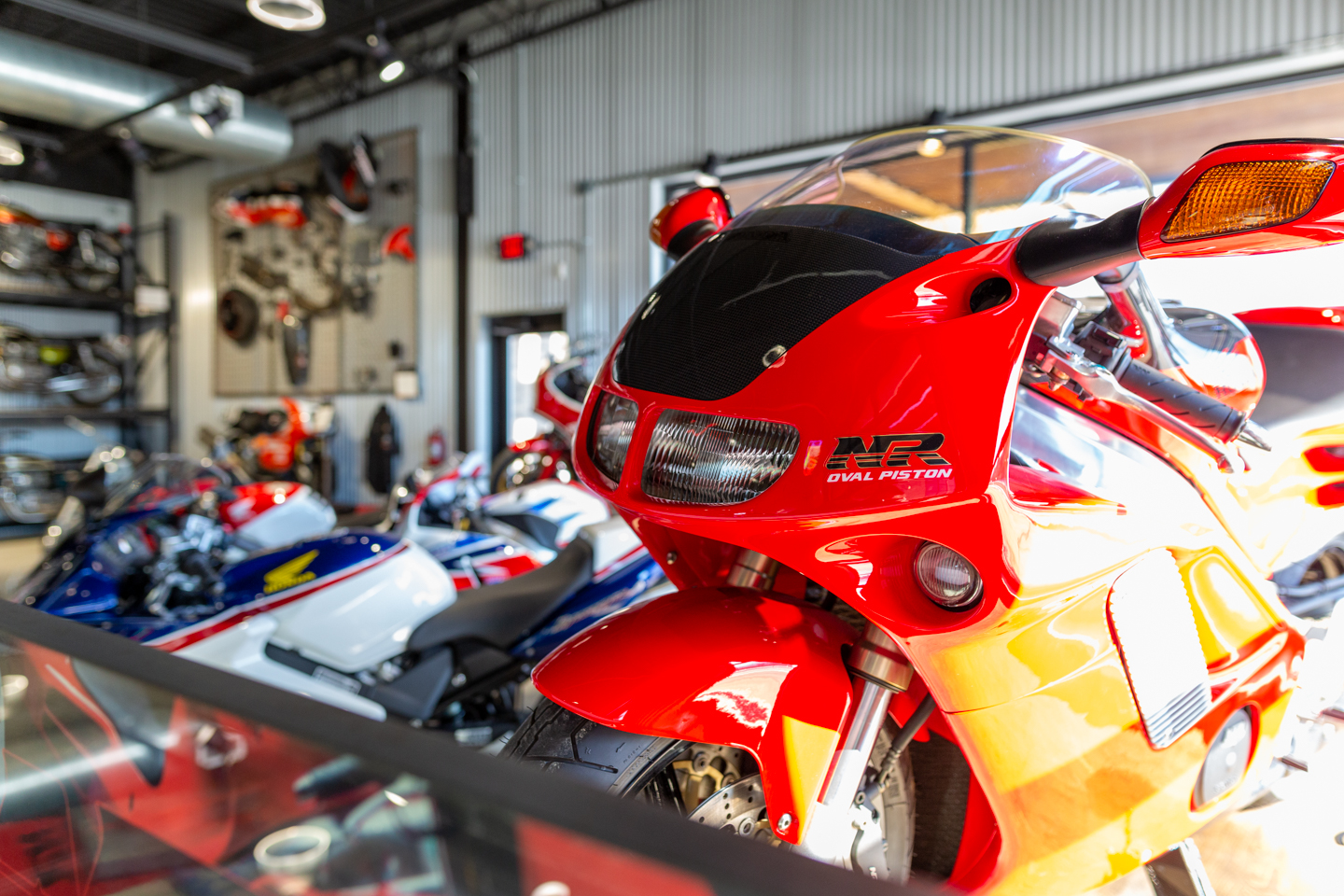 Kawasaki and Suzuki are another Japanese duo who create some characterful machines with a serious racing pedigree. Competing with Suzuki, makers of the legendary Hayabusa, they occupy the third and fourth slots in the USA, respectively. Venturing a little further, we come to BMW. BMW creates some fine cruisers that can go head-to-head with larger offerings from Honda and Harley Davidson.

After BMW in fifth place is the other brands. Let's talk about them a bit. If it’s Austrian extreme sporting pedigree and off-road prowess you’re looking for, KTM has you licked. Traditionally known for snowmobiles, the company also does a fine range of dirt bikes. 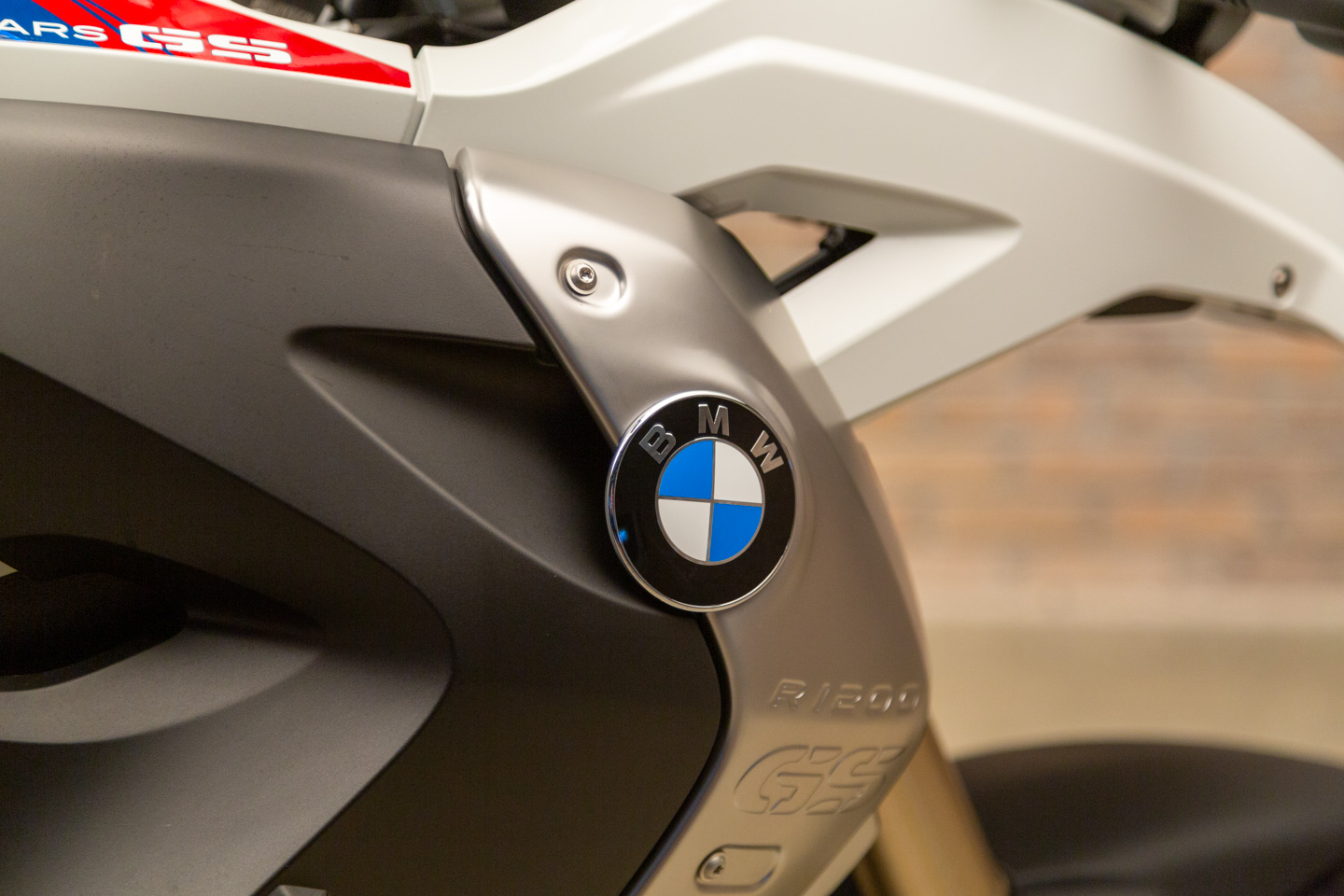 Italian passion is well catered to by Ducati with their distinctive scream courtesy of their V-twin engines, and these bikes are still largely hand-made in Italy.

For something British, the Triumph motorcycle company offers models such as the Daytona that are left-field choices if you’re seeking something that’s a cruiser as well as a street bike when required.

The Indian Motor Company (which of couse, is actually American) is a brand that has been through many ups-and-downs. They focus on cruisers, and have a small but dedicated following, not only in the USA but across the world, even in New Zealand where local hero Burt Munro made history with a heavily modified Indian Scout securing the world speed record for the class, a 184mph record that still stands. 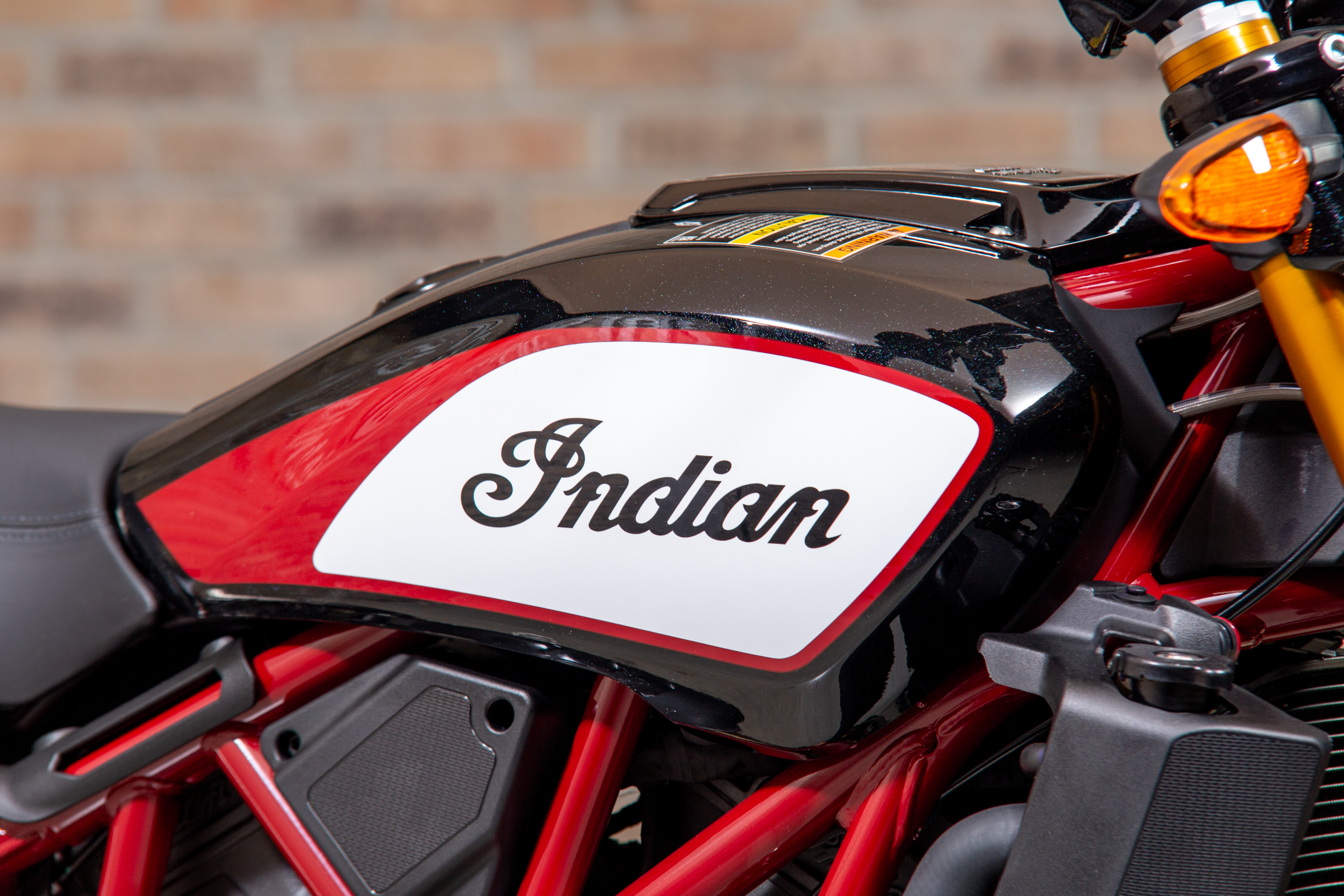 Let’s briefly touch on reliability. As per Roadracerz, the lead spot is occupied by Yamaha, with Kawasaki in a close second. Honda and Suzuki share a joint third place, whilst Harley Davidson is in fourth. Reliability is extremely important when riding a motorcycle, as you don’t want to break down in the middle of nowhere, especially at night or in inclement weather.

Of course, sales aren’t everything, and each motorcycle brand featured here today has a rich history spanning decades, if not centuries. To see many examples of these motorcycles up close, visit the Throttlestop Museum in Elkhart Lake, Wisconsin, home to over 200 historic two-wheelers. Or, if you don’t feel like leaving the comfort of your home, you can enter our virtual museum at throttlestopmuseum.com.