TAKE ADVANTAGE OF THIS HOT MARKET, SELL OR CONSIGN YOUR CAR/MOTORCYCLE WITH THROTTLESTOP TODAY!

The Generational Passion for Automobiles 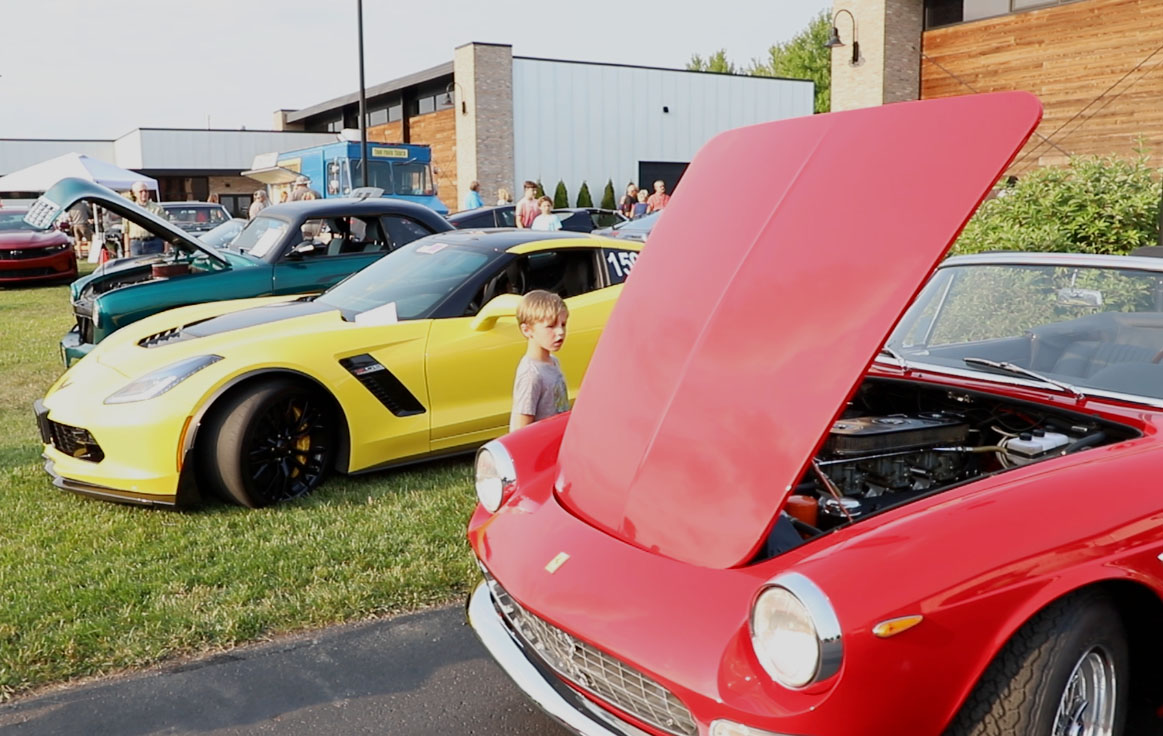 Scene 1. You get a call from your Aunt – your 68-year old uncle has bought an 'old car' and is inviting everyone to see it. You turn up at a deserted parking lot to see your uncle in an old Ford Mustang – a 1969 Ford Mustang Mach 1 as you later learn from him – doing burnouts, donuts, and shrieking with glee like an excited child. As the clouds of rubber smoke filled the air, punctuated by the growls and barks of a carbureted V8, you wondered what was so special about this ‘old Stang,' and why was your uncle so excited by it? After all, the latest Mustangs have over 500hp, look stunning and modern, and come with creature comforts such as cold air conditioning and banging sound systems, which this old thing doesn’t have. Heck, the radio doesn’t even pick up FM, let alone DAB! You’re confused…

Scene 2. Your best friend's dad is Japanese, and when you visit their house, you see a Japanese car parked outside. It’s by Nissan and says ‘Skyline’ on the rear with a GT-R badge. It looks like one of the cars from The Fast and The Furious. Your friend's dad comes outside and excitedly shows you the car, asking if you would like to go for a ride in it. He gushes about how it's a Japanese icon with a long and colorful history. In his story, you hear words such as 'Hakosuka,' 'Kenmeri,' 'Touge,' and 'Drift Scene.' To you, it looks like an average Eighties two-door coupe with large wheels, a body kit, and a big exhaust. Oh dear, the steering wheel is on the wrong side too. Must be difficult to drive. He fires it up, and a bassy drone fills the air. He revs it, and you hear the distinctive whoosh of a turbo followed by the whistle of a blow-off valve as he lets off the throttle. He says it’s a BNR32, calls the engine an RB26DETT, and claims it can easily put out 700hp with some mods. What’s up with that GT-R badge? This doesn’t look like what we know to be a GT-R. Why does he love this thing so much? You’re confused…

Let us break your confusion. What you see in action is the generational passion that comes with automobiles. Simply put, generational passion is when a particular generation acts upon their passion with the automobiles they idolized while growing up. They were either too young to drive these cars, and even if they could have driven them, they most likely wouldn't have been able to afford them at that time. Thus, these cars lived on their bedroom walls in the form of posters, and in carefully kept magazines and newspaper adverts that would be taken out and gaped at, slack-jawed, with the resolve that ‘one day, I will own one of those’ and carefully put back into their 'hiding spots.' If they were lucky or had the guts, they might have walked into a showroom and sweet-talked the salesman into giving them a brochure. Maybe they said their dad was interested in the car and would swing by after work but sent them in advance to get some information. Either way, these cars lived in their hearts.

Take your uncle, for example. That Mustang was something that he may have seen and heard rumbling down a street or saw the movie 'Bullitt.' Maybe someone he knew drove one and was the cool cat of the town. That impression stayed with him, and now, he felt that the time was right to buy one in the twilight of his life with all his commitments done and dusted. Ditto, your friend's dad. Maybe when he was in his twenties, working the daily grind at a windowless office in Tokyo and commuting on the packed subway every day, the BNR32 was the car he dreamt about ever since he saw one drifting down a mountain pass while on vacation. Moving to the US and starting a new life, he resolved to purchase one when he could afford to, and the car is now old enough to apply for the 25-year import rule, so he acted upon it and struck while the iron was hot.

This is reflected in the current purchase behavior of classics. So, what are the cars that you dreamt about owning and driving as a teenager, in your twenties, or even thirties? Chances are, there’s at least one that is on your bucket list to own someday, regardless of if you're 45, 55, 65, or even 75. Even if it’s not on your regular list of things to do, it's silently fermenting in your mind, and one day when the time is right, and the stars align, you will find your heart taking over and saying 'Do It. Just Do It. Age is no barrier, as long as you are fit enough to drive. You can never be too old to enjoy a car.'

Back to blog
Speed Digital