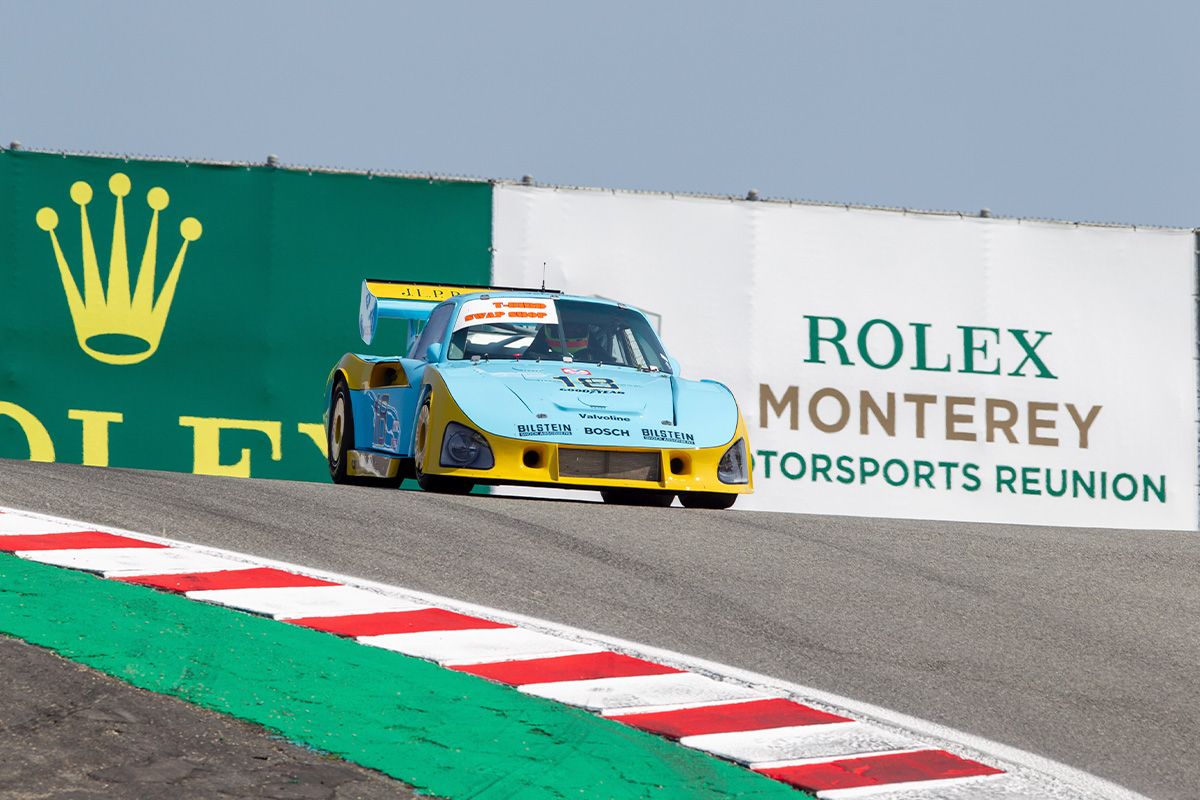 McLaren CEO races some of his own collection at Laguna Seca.

Zak Brown, the CEO of Macleran, obviously has a bit of a taste for high performance automobiles considering he runs one of the world’s most innovative supercar manufacturers. With that in mind, it would make sense that this incredible enthusiast would have a wild collection of some of the world’s fastest cars from nearly every era in the automotive industry. This gathering of vintage and performance vehicles includes models from brands like Porsche and Jaguar which both dipped their toes deep into the waters of racing. It would be kind of weird if he didn't have at least one MClaren as well but this story is about the formerly mentioned cars.

This weekend there are two major events coming to Laguna Seca that automotive enthusiasts across the nation will want to see. First of all is the Laguna Seca Rolex Monterey Motorsports Reunion which will feature some of the world’s coolest sports cars from all over the world. The second has a lot more to do with who will actually be behind the wheel racing against the other drivers. As you might have guessed by now, that man will be Zak Brown himself in two separate vehicles which he will use interchangeably throughout the event. These vehicles are both born to race and have done so many times over their lives with great success and a competitive spirit that simply cannot be beaten.

These supercars include a 1981 Porsche 935 and a Jaguar 1989 XJR10, both highly respected within the racing community. If you remember, a similar vehicle to the XJR10 was up for auction recently which was basically a street-legal version of this wild race car. Both of these vehicles saw more than their fair share of racing back in the day with the Porsche beating out every opponent in the 24 Hours of Daytona and the Sebring 12 Hours in 1982. As for the Jag, this car was driven in IMSA GT Championship events many times where it earned its driver’s a place on the podium, for which they were very grateful. All of this is to say that this is going to be an exciting event and while we might not all be able to see it in person we look forward to watching footage and cheering on this incredible tribute to racing.