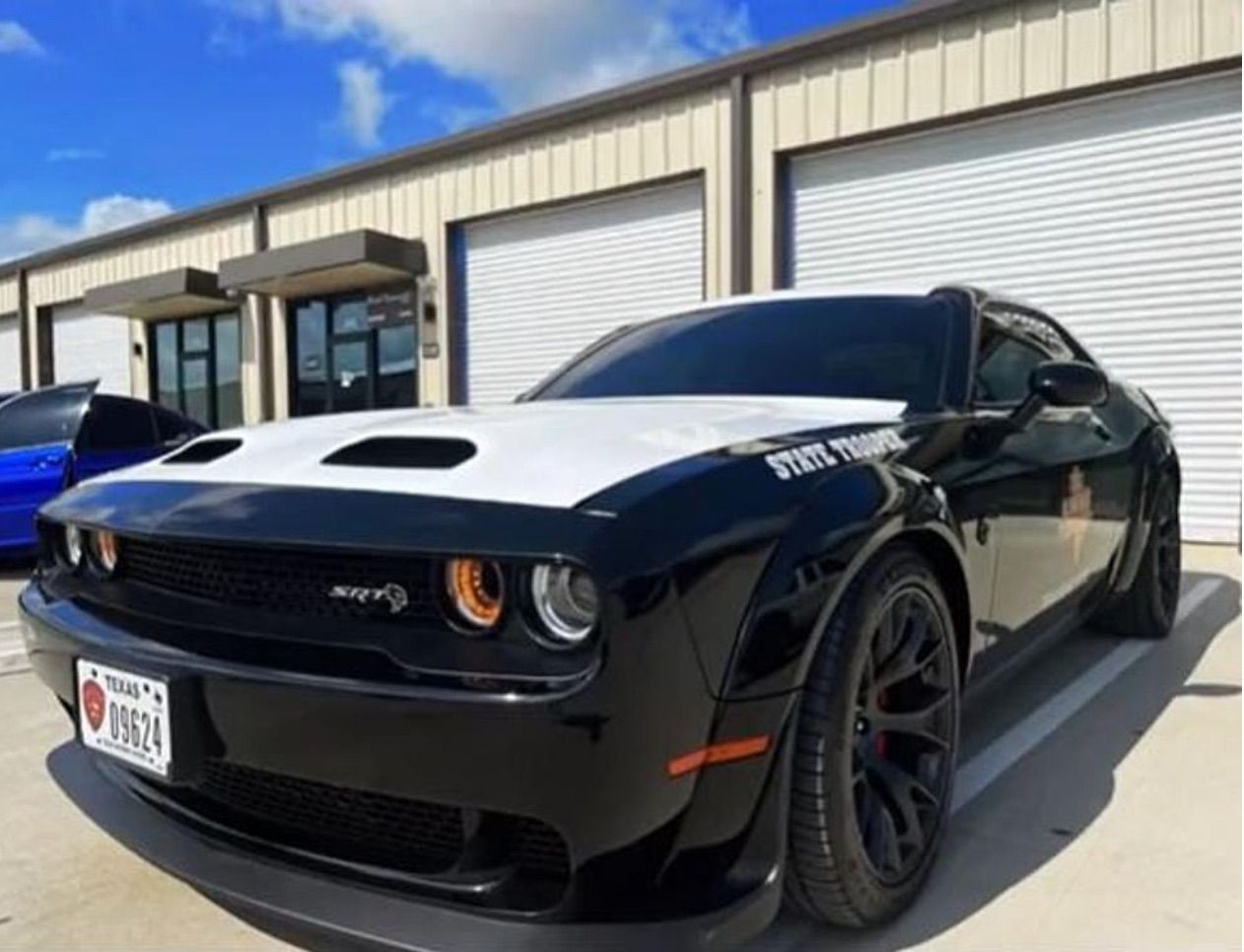 And yes, they will chase with it.

The cops have been clowned on for a while now because of their pretty abysmal choices when it comes to pursuit vehicles. At most a cop might get their hands on an all-wheel-drive 5.7-liter V8 Dodge Charger which has a top speed of 150 mph. This electronically-limited number seems reasonable considering the danger of high-speed chases. However, in Houston Texas, the Department Of Public Safety has taken a different approach to their handling of high-speed situations. So what exactly does the DPS think can pull its reputation out of the gutter when it comes to chasing?

See how a GM engineer stopped a car theft here.

Well first of all, while the Charger is a wonderful vehicle practically built for police duties with a tough frame, high safety, great engine options, aggressive styling, and four-doors. However, the Challenger tends to get more attention from the younger crowd making it stand out more  for some. Either way, these are cool cars and the DPS has decided to add a Challenger to their ranks, calling it their newest pursuit vehicle. On top of that, they say that they intend to use the car for high-speed situations that require a bit more than just 150 mph.

However, the car has one issue that might disqualify it from any sort of dangerous or combative entanglement. That's the fact that under the hood is a massive 6.2-liter V8 engine which came as a factory option with the Redeye package making 707 horsepower. Basically what I'm saying is that this is an $80,000+ car especially when you consider the modifications that help it push out 1,080 horsepower. So the DPS night just does not have the budget to put the car on the line on a regular basis, though we assume it's probably a seized automobile. Either way, this is one Dodge that is sure to give the department a leg up in the eyes of the public and anyone looking to get into a cop chase.