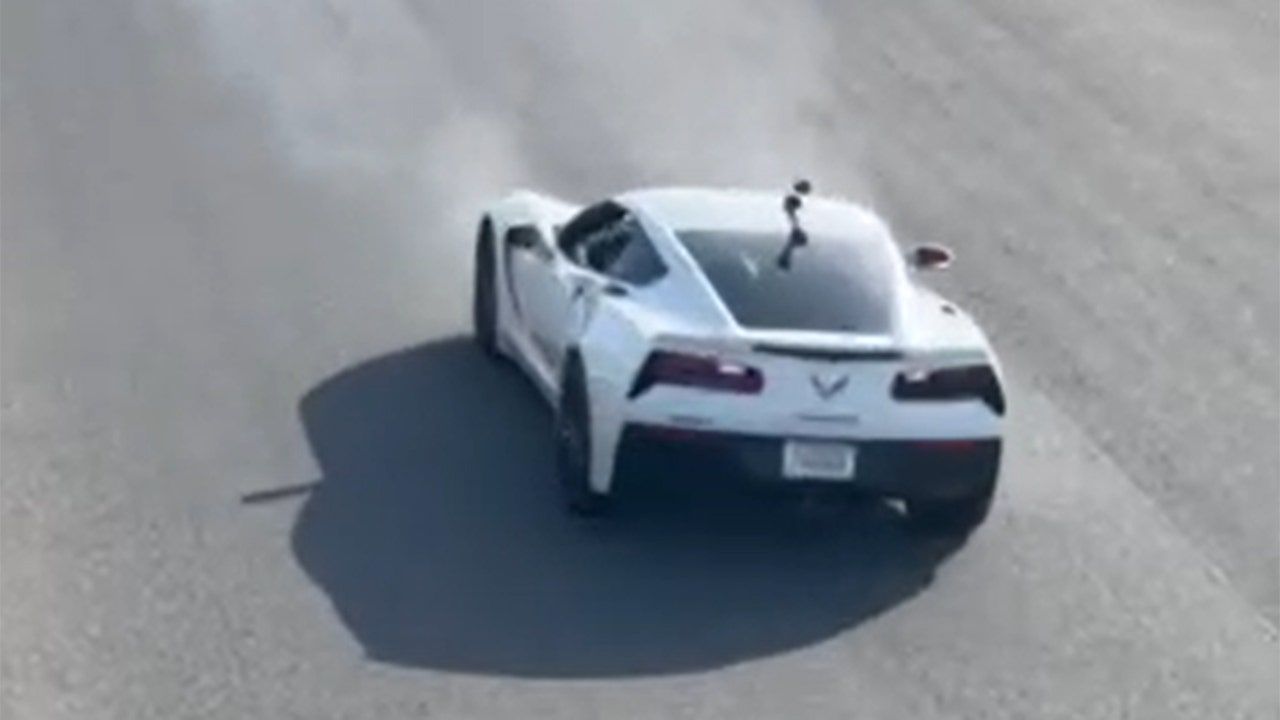 How can this car even go that fast in reverse?

We've seen some pretty interesting feats done with automobiles in the last few decades as cars get faster and faster. Some of the world's first production has ever hit 300 miles an hour, Dodge coming out with a 9 second quarter mile drag car, Chevy making a mid-engine C8 Corvette. However none of these quite strike a chord like this story in which a man took it upon himself to test the performance capabilities of his C7 Corvette in reverse. you might be asking yourself why he did this, and to be honest with you most people would be. Though once you see the downright ridiculous record that he managed to pull off you might change your tune entirely.

The car in question was a C7 Corvette that most sources didn't really explain very well in terms of modification trim level or power output. It's common knowledge that that generation had around 450 horsepower in its standard form, climbing as you go up the ladder of the Corvette higher key. Though its reverse capabilities are never really something that most people considered, other than when backing out of their driveway. Except Scot Burner, a man with probably the most Daredevil-ish name on the planet, who took it upon himself to set the world record for one mile traveled in reverse in the shortest amount of time.

When all was said and done he completed a mile in a whopping 1 minute 15.8 seconds which is just absolutely ridiculous. Most cars have trouble going more than 20 or 30 miles an hour in reverse and most drivers struggle to back up 10 miles an hour without hitting something, or someone. Of course, as he himself has proven greatly, Scot is far from your ordinary grocery getting soccer mom or stop light racer. Essentially Scot was able to pull off an average of around 54 miles an hour the whole way which is completely baffling when you consider the sort of control and concentration you must have driving the complete opposite direction your car is made to go. Overall this is an incredible feat of human ingenuity and our ability to do some of the craziest and downright weird things that might seem impossible. So all that's left to be said on this subject is, congratulations Scott burner for setting the new world record for the fastest mile in reverse.