4000 Cars and Elvis Presley's Jet Are Selling At Mecum Kissimmee! 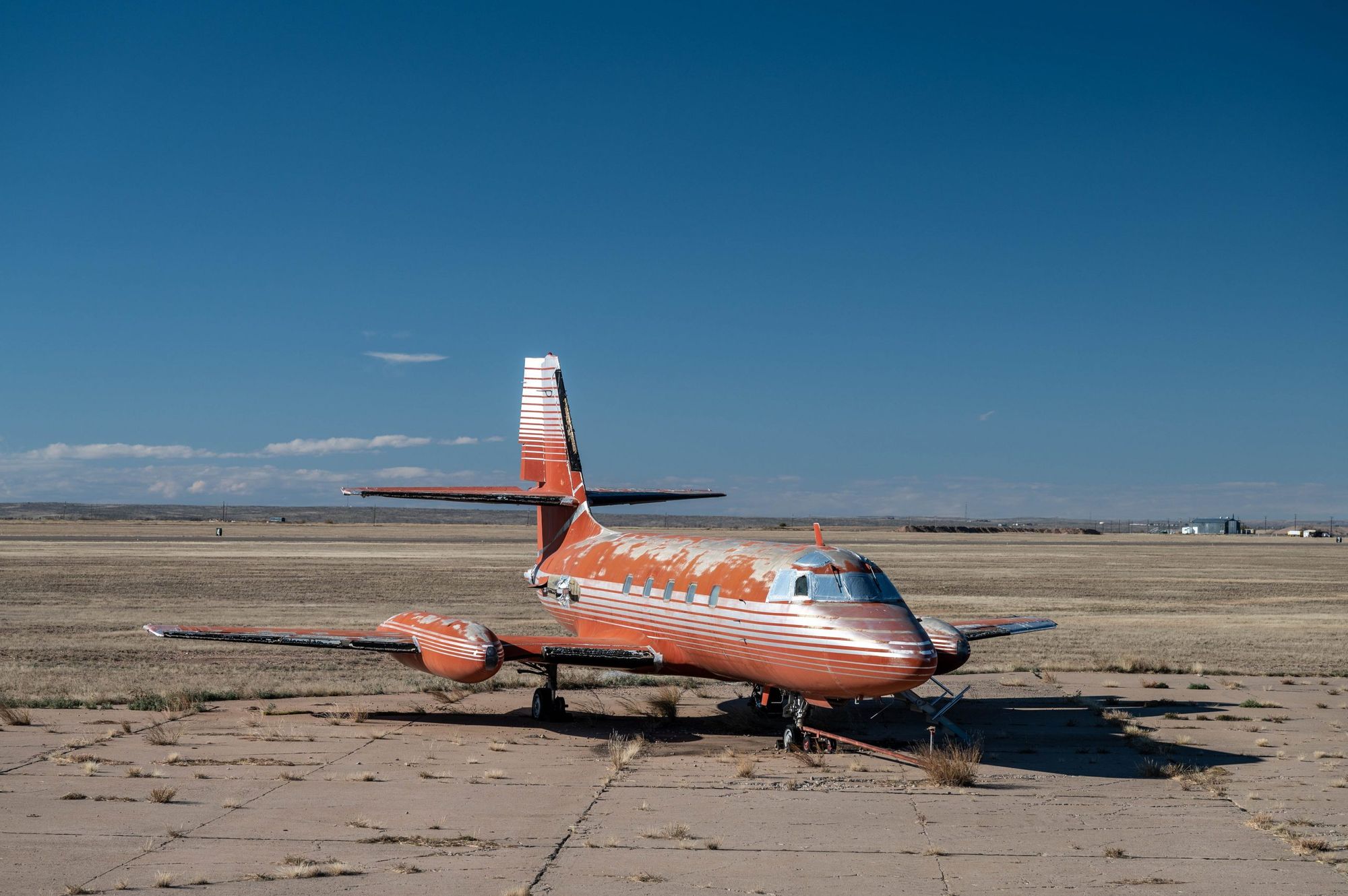 Look at those lavish red velvet seats, don’t worry about the other stuff…

Have you ever wanted to feel like the king of rock ‘n’ roll? Well, now you can with an incredible private jet owned by the one and only Elvis Presley. Such an icon obviously had a taste for the lavish and extreme but this jet has always been a prime example of that. Presley only actually owned the aircraft for a bit over a year, before selling it. However, it’s been stored pretty much ever since then and now it’s ready to go back up on the market.

The jet in question is a 1962 Lockheed 1329 Jetstar Which was far more than just satisfactory amongst other aircraft of its time. It is 1 of several private jets owned by Elvis Presley, with two currently on display at Graceland. In total it had a top speed of about 565 mph with a range of 2500 miles. For reference, the entire United States of America Spans between 2500 and 3000 miles. This made the airplane extremely versatile on the market and it definitely helped the rockstars reputation. It was especially good for Elvis knowing that the price was $840,000 in 1976 which would convert to about $4.4 million.

The red velvet seats are still very much alive and well. This is a big deal for anyone who might like to sit where the greatest rocker of all time once enjoyed a comfortable flight. With all of that being said, would you buy this incredible historic jet plane?

Mecum Kissimmee is the largest auction in the United States. The sale runs January 4-16, 2023. To consign or register to bid visit mecum.com To see even more great cars selling in January visit mecum.com Where The Cars Are!