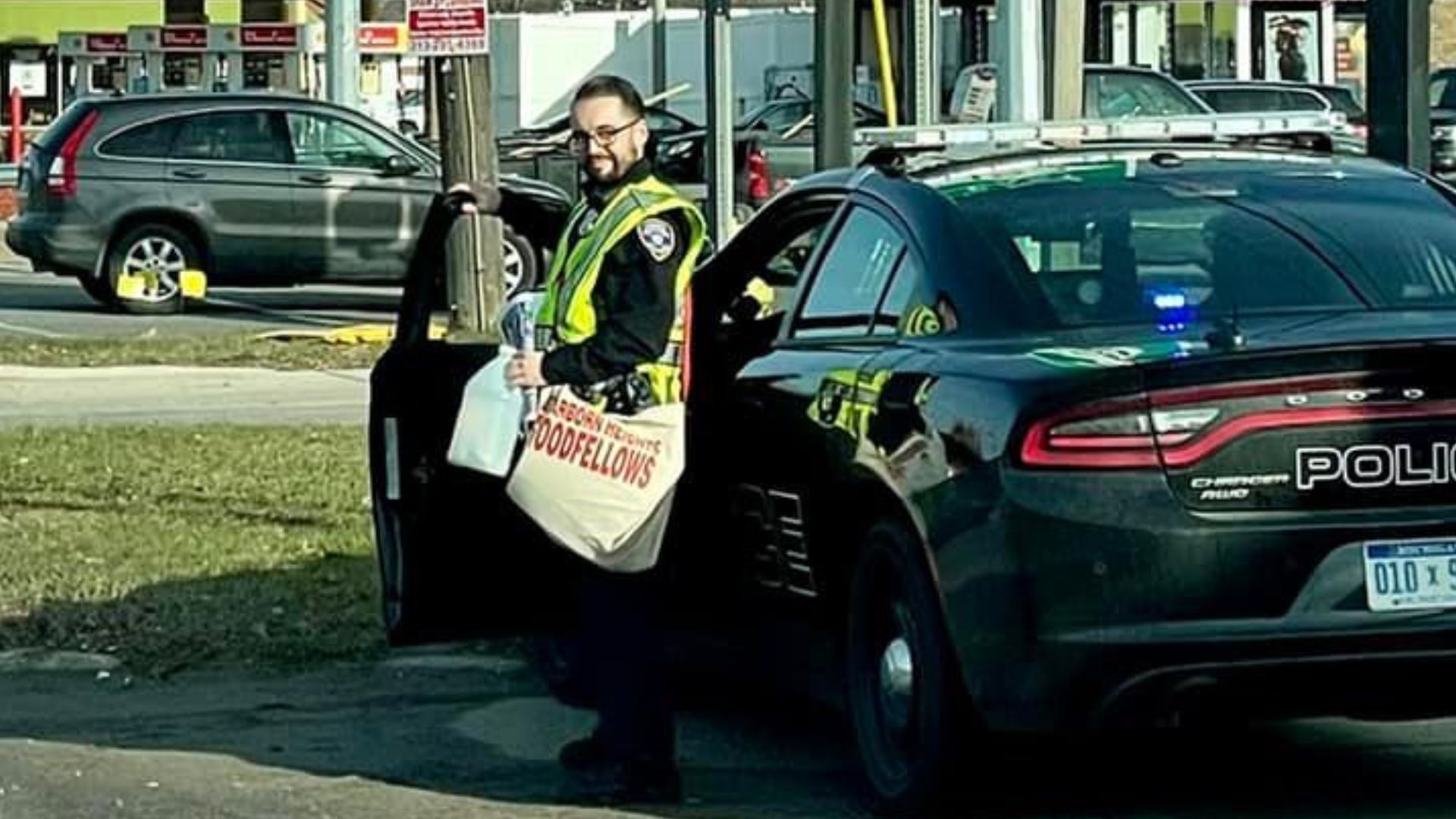 Some police departments have been investing in some of the hotter Mopar muscle cars on the market, particularly the Hellcats before they get cancelled. Others have seized such fire-breathing Dodges, converting them into fleet vehicles for running down criminals. Then there’s Dearborn Heights Police which decided to auction off the Dodge Charger Hellcat it seized, we’re assuming to keep the fleet gassed up so they can actually respond to 911 calls.

A report says the department had been in possession of the Hellcat “for a while” but didn’t specify how long. Anyway, the city council finally signed off on the muscle car being sold, so it sounds like police had been hot to offload it “for a while.”

Some police departments have found they need beefier pursuit vehicles to keep up with criminals who have been using Hellcats and other hard-hitting rides to outrun them. Sure, you can’t outrun a Motorola, but sometimes stop sticks don’t stop a pursuit and some departments have had their funding cut so much they don’t have enough officers to go all-in on getting in front of a fleeing suspect. For whatever set of reasons, they believe a Hellcat or a few in the fleet is the solution.

We’re also fully aware of the accusations that police use seizures to essentially steal private property. Since we don’t know the details of how this Charger Hellcat was seized, we have zero opinion on this situation.

When all was said and done, the Hellcat nabbed $40,000 at auction. We don’t know the condition or mileage of the car, so maybe that was a steal. Considering how expensive cars are these days and how much people are selling Hellcats for on the used market, it sounds like it was likely a good deal. In the meantime, the department hasn’t figured out what it will do with the extra cash. It might need to save that for gas money with the way things are going.