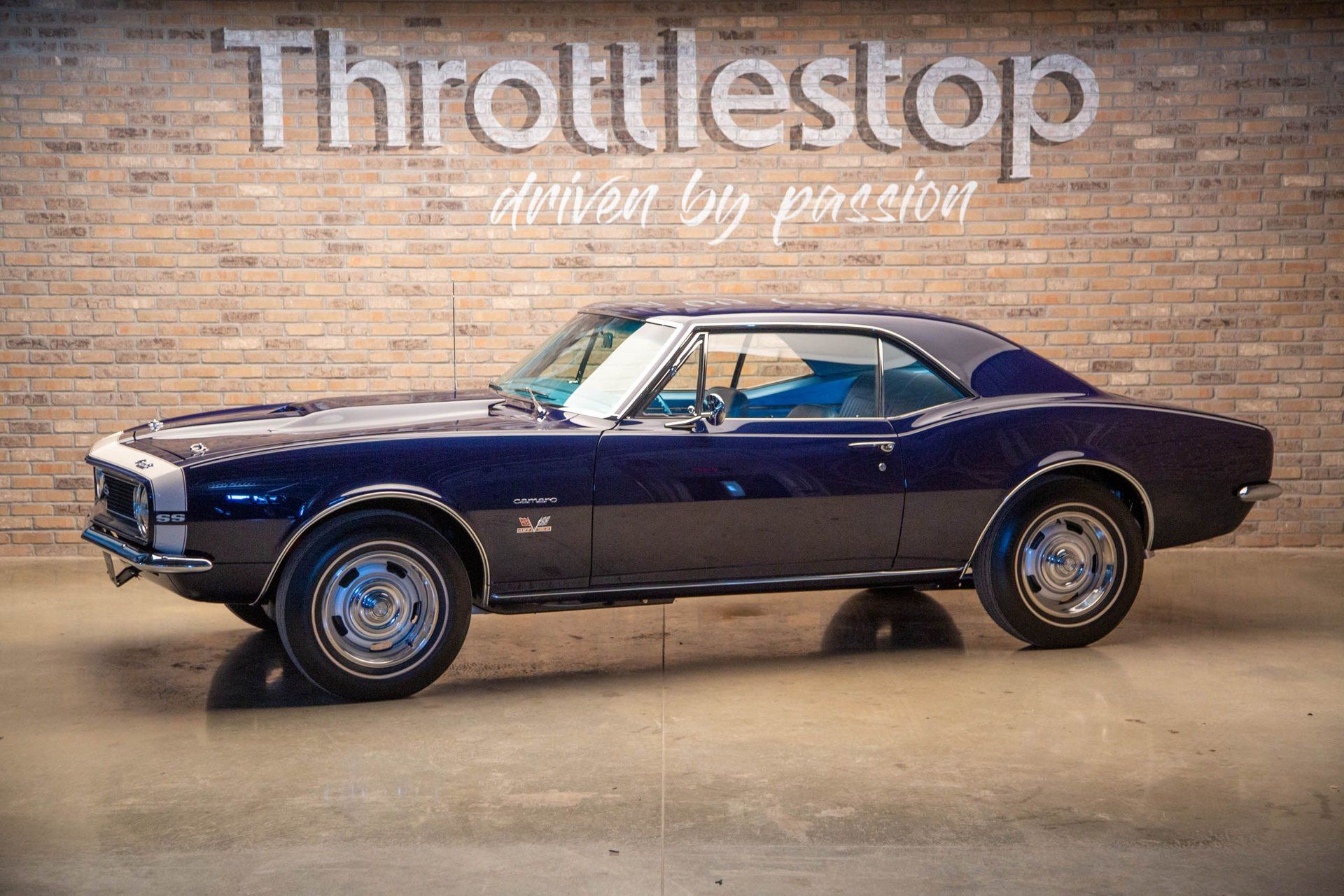 This car was built by one of the nation’s most respected performance builders with only 54 of the cars ever made.

The original Chevrolet Camaro was the perfect competitor to the world's first pony car, the Ford Mustang. With many substantial powertrain options, including some of the nation's most iconic V8 power plants, the Camaro was precisely what it was built to be. When asked what a Camaro was, an executive at GM simply stated that it was "a small vicious animal that eats Mustangs," and they weren't lying. This particular Camaro is the perfect embodiment of that original Chevy spirit as it utilizes one of the best performing V8 engines available in the GM lineup. However, the craziest thing about this Camaro is that it is a Yenko car, making it one of the fastest pony cars of its time.

Under the hood of this beastly GM automobile is a massive 427 ci V8 engine that produces around 450 horsepower. This was the most incredible V8 powerhouse that you could get for the lightweight pony car as it made more power than even the best of the Ford lineup. Sending this beast down the dragstrip is an incredible feat as the vehicle utilizes an M21 four-speed manual transmission which provides an engaging and fun driving experience. This was the fastest engine/transmission combination that you could find in the 1960s as automatic transmission technology was severely lacking, and four gears was a considerable leap from the previous popularity of three-speed manual transmissions.

The exterior appears to have been very well kept as there isn't a single scratch on the body, which was also helped by the complete restoration and recent maintenance. Like many other vivacious vehicles built by brands such as Yenko, this thing is scarce. This car is one of just 54 cars made like it. The low mileage is another fantastic feature that makes this the best purchase for anyone looking for a rare pony car with a big engine under the hood. This car boasts just 100 miles making it practically brand new. This is the perfect old-school pony car for anyone looking for a ton of performance and rarity in a beautifully kept package.

This vehicle is being sold by www.throttlestop.com Please check out their site and visit their Dealership. The Elkhart Lake dealership's museum reopens March 3rd.